Stadia – The Google Failure Of The Decade

Stadia, the much hyped game streaming service from Google, did not so much land with a thud as it did face plant into a dumpster. Many are already calling the service dead, which is astounding, considering it has barely even been properly released.

Stadia is, for all intents and purposes, one of Google’s biggest failures ever. This is saying something, since the Google Glass was an epic failure of its own, and Stadia is considered far worse than that.

So what went wrong? A closer look reveals an utterly abysmal marketing campaign, made considerably worse by a tech team that drastically overestimated what was even possible.

The concept behind Stadia was simple; do away with physical gaming consoles, and instead simply stream games directly from a remote server. The processing of the game is handled at the server end of the setup, which means that a gamer never need to worry about buying another Xbox or PlayStation again.

A wonderful idea, but with a few massive caveats. The biggest, and the one that most tech savvy individuals saw from a mile away, was that the level of internet connection required to make such a thing possible was supremely uncommon, no matter where you are in the world.

After all, checking the best odds online is one thing, but a constant, two way connection with a server that is essential down to the millisecond issomething that barely anyone on the planet experiences.

Google, although having to have been aware of this conundrum, only aimed to make the situation infinitely worse with their marketing campaign. Adverts made obscenely unrealistic claims, such as games in 4K with 60 FPS performance, which is just adding an anvil to the back of an already gasping camel.

Promising 1080P resolutions would have drastically eased the inevitable latency problems that the streamed games were sure to be plagued with. But, of course, promising this would have impressed no one, so instead Google stuck with raising expectations through the roof.

Promise The World And Fail

When Stadia did eventually release, the results were what virtually everyone expected. Reports of games that suffered severe lag, did not run at the promised specifications, plus an otherwise severe lack of many of the other features that had been promised.

The real question is; how did one of the biggest tech companies in the world manage a colossal blunder of this magnitude?

The common trend in the video game industry, and tech industry in general, is to build as much hype as possible, even before the product in question is close to being ready. Marketing teams can only work with what they have been told the product will be capable of, while engineer teams can only speculate as to what their product will be in the end.

The combination of pressure to sell something that is not yet finished, along with money being poured into an endless black hole of development, results in a Stadia-sized disaster.

Are Automated Cars Really The Future Or Just A Fad? 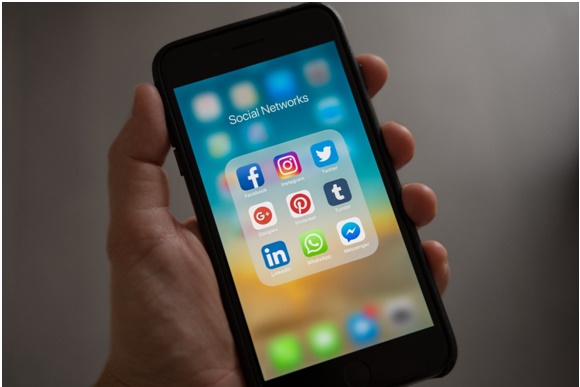