Will The Mobile Phone Market Crash?

There was a time when the PC market was an absolute goldmine. The technology was new, the benefit of having one was obvious, and virtually every household wanted one and to be connected to the Internet . Numerous companies sprung up to provide the demand, and business was excellent. But then something inevitably happened. Everyone who wanted a PC had one, and companies were only needed to provide occasional upgrades, or provide maintenance.

So, a once booming market suddenly collapsed, leaving only what was necessary to sustain the established industry in the aftermath.

Last year already Samsung and Apple were struggling with soft sales of their latest models. Some were surprised, but others had seen the writing on the wall even before 2018. Attempts were made by the tech giants to offset soft sales by increasing prices, but this had the opposite effect. Since consumers were paying much more, they were far less keen to run out and by a new model.

But why did sales soften in the first place? Obviously; because there was little innovation left to squeeze out of mobile devices, and so very little reason at all to buy a new model. Every phone owner now has a high quality camera, is permanently connection to the internet, can play Bingo Canada when and where they choose, and watch YouTube. What else is needed?

Everyone who wanted a mobile phone had one, and technically the best version of that model.

It’s Only Going To Get Worse

So it might be imagined that the likes of Samsung and Apple have a turnaround strategy, which will see them which back lost sales. But this isn’t the case. The fact is that it is likely only going to get worse for these tech giants from here. Even as sales of the latest iPhone and Galaxy decline, other companies are moving in to offer alluring alternatives.

Huawei and Xiaomi, the dominant smartphone brands in China, are branching out into other regions. Their offerings are not only technologically on the same level as the better known brands, but drastically cheaper. It doesn’t take a genius to see how this situation will likely evolve.

The End Of The Tech Giants?

So does this mean an enormous crash of the mobile market, and restructuring of company dominance? It is, naturally, difficult to predict.

Predictions are that a new wave upgrades will be due soon, which may well be the deciding factor. New innovations are being hashed out, including folding devices, and the next generation of internet speeds. But the question is; which company will take the biggest piece of the pie when this wave of upgrades arrives?

Plus, even with a new wave of innovation, stagnation once again lies on the other side. In all likelihood there will be a shrinking of the market, and probably a significant one. Which companies reign as kings of the smaller, more sustainable market remains to be seen. 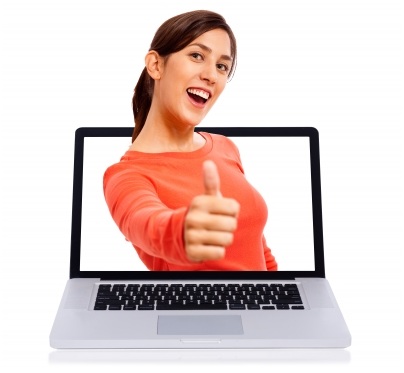